Brief historical notes. Among the largest and most important in Rome, they were the official cemetery of the Church of Rome in the third century. In them, about half a million Christians were buried, including dozens of martyrs and sixteen popes. They take their name from the deacon San Callisto who, at the beginning of the third century, was appointed by Pope Zeffirino for the administration of the cemetery. They arose in the middle of the second century and are part of a cemetery complex that occupies an area of ​​15 hectares of land, with a network of tunnels almost 20 kilometers long, on different floors, and reach a depth of more than 20 meters. The Crypt of Santa Cecilia, the popular patroness of music. Of a noble Roman family, she was martyred in the third century. Buried where her statue is now, she was venerated here for at least five centuries. The crypt was all decorated with frescoes and mosaics. On the wall near the statue there is an ancient image of Santa Cecilia, in a prayerful attitude, below, in a small niche the Savior is depicted, holding the Gospel in his hand; next to it there is the pope martyr Sant’Urbano. On a wall of the skylight you can see the figures of three martyrs: Policamo, Sebastiano and Quirino. 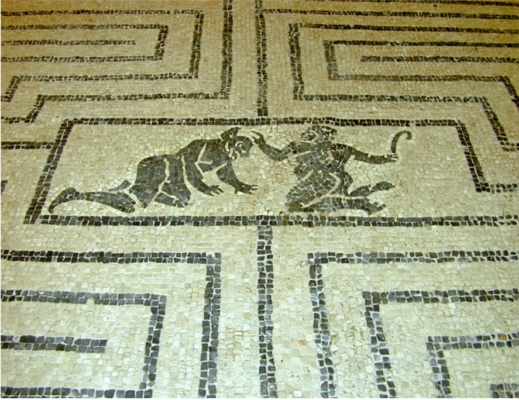 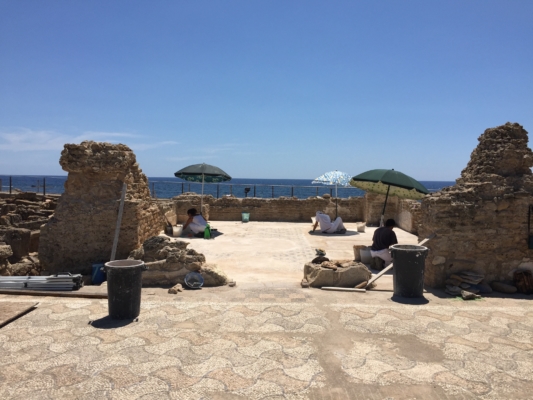 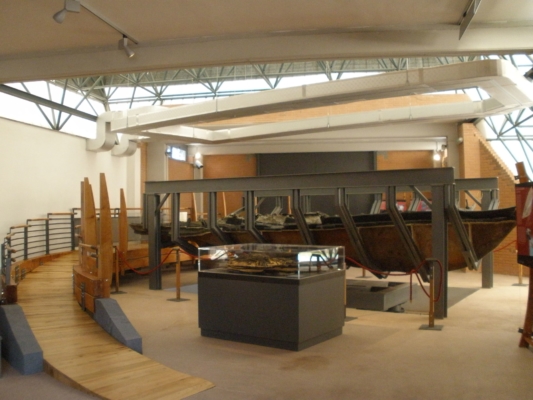