Brief historical notes. The Portico di Ottavia is the only preserved of the large arcades that limited, on the northern side, the square of the “Circo Flaminio”. It was built on the same site as an older building, the “Portico di Metello”, erected by Q. Cecilio Metello Macedonico in 146 BC and inaugurated in 131 BC. The portico included the oldest “Temple of Juno Regina”, which was later flanked by the “Temple of Jupiter Stator.” The Augustus makeover began in 33 BC when the portico was dedicated to the sister of the emperor, Octavia. Portico di Ottavia was then restored after the fire of 80 AD and then again in 203 AD under Septimius Severus, probably following the fire that occurred under Commodus in 191 AD: the remains currently visible belong to this restoration, i.e. the propylaeum of entrance and the stretch of portico to its right, up to the extreme southern corner: the building stood above a low podium, on the edge of which the colonnade was aligned. The portico, 119 meters wide in the front and deep 132 meters, consisted of a double colonnade of 300 columns with Corinthian capitals.In the Middle Ages, on the ruins of the portico were built a large fish market and a church, S. Angelo in Pescheria, which still exists today. 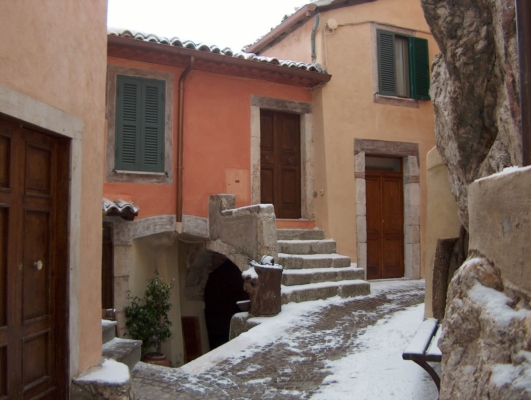 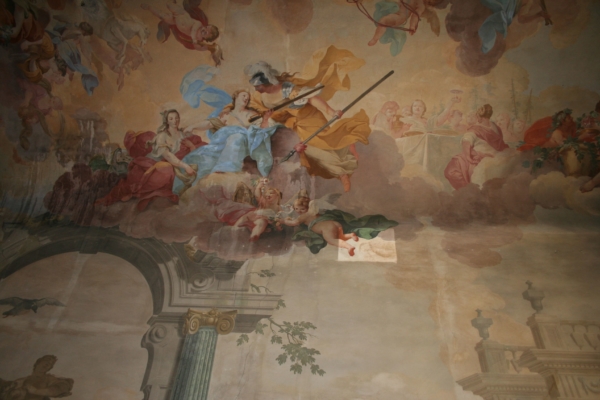