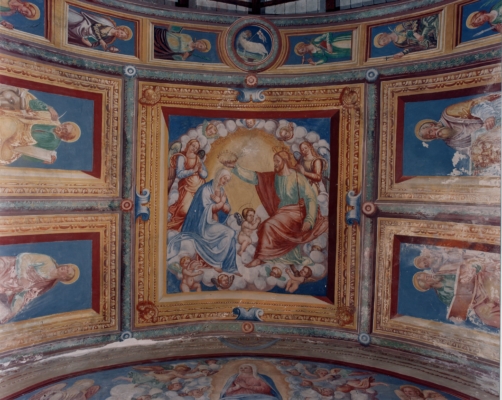 Brief historical notes. The church stands just outside the walls of Sant’Anatolia di Narco, near the double gate to the east, the old shops and the burnished walls along the road to Scheggino; it was once a country wayside shrine with Umbrian frescoes of Sienese influence (ca.1416). It is characterized by three different construction phases which are also recognizable because they correspond respectively to the wayside shrine, the presbyteral part, the nave with the side niches. The tympanum facade, with the built-in bell tower, offers an interesting example of an artisan interpretation of the Renaissance formal language. The grandiose portal, like that of the adjacent former convent, has an Abruzzo-style boss with two similar square windows on the sides; the monogram of Christ and the date of construction (1575, year in which the wayside shrine was enlarged) are visible on the keystone. Inside, on the main altar within an arch on pillars in fake mosaic, there is a Madonna on the throne with a Blessed Child standing under the indulgent maternal gaze between St. John the Evangelist and St. Anthony the Abbot, a fresco dating 15th century and referable to the Master of Eggi. The back wall was completed in 1578 by the Spoleto painter Piermatteo Gigli, a pupil of the Spagna. Other later frescoes, are in two lateral niches.

The Cortesi Theater of Sirolo
The Palazzo Marconi In Frascati 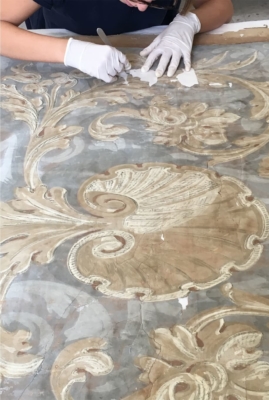 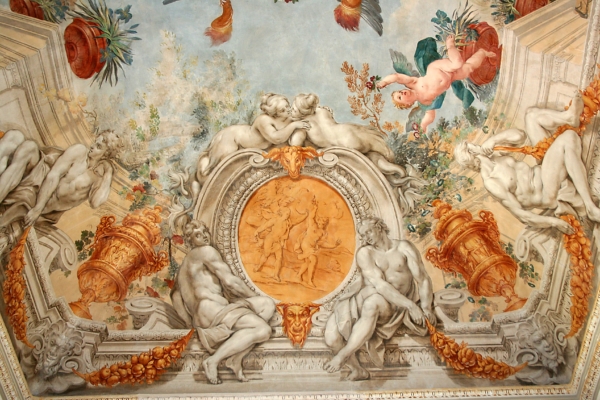 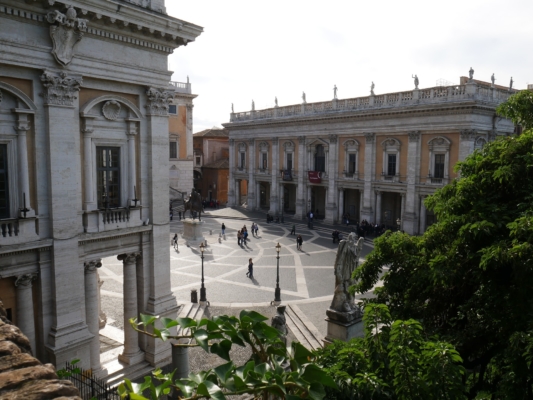 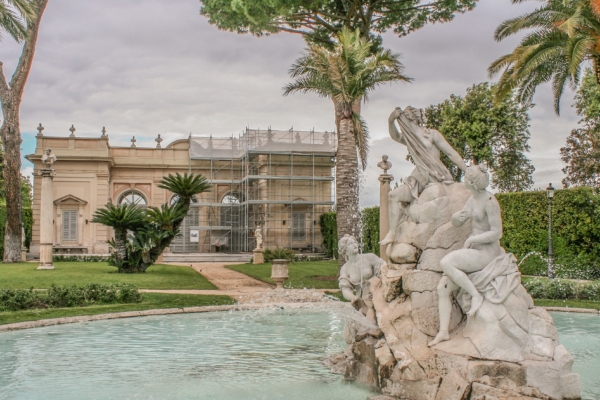