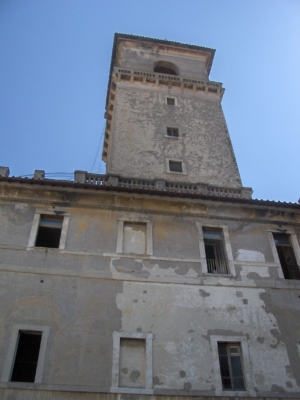 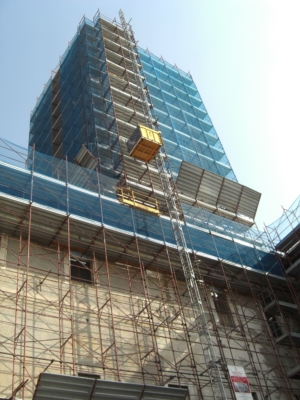 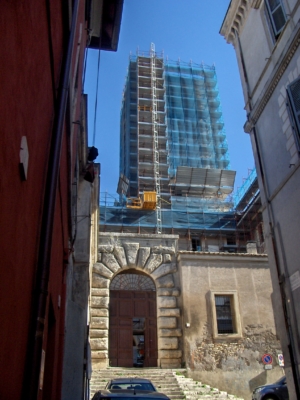 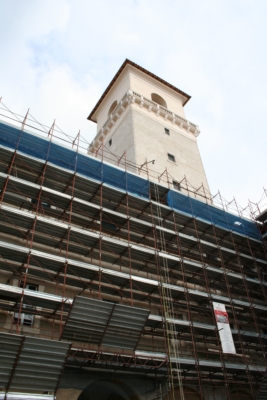 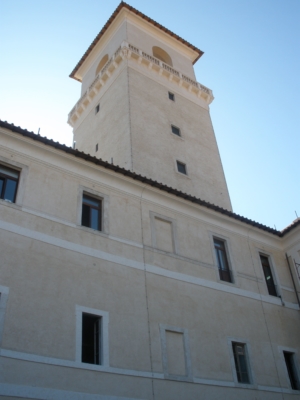 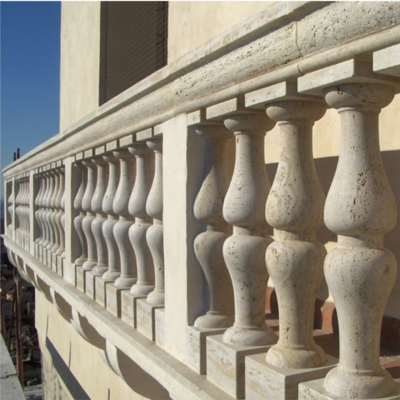 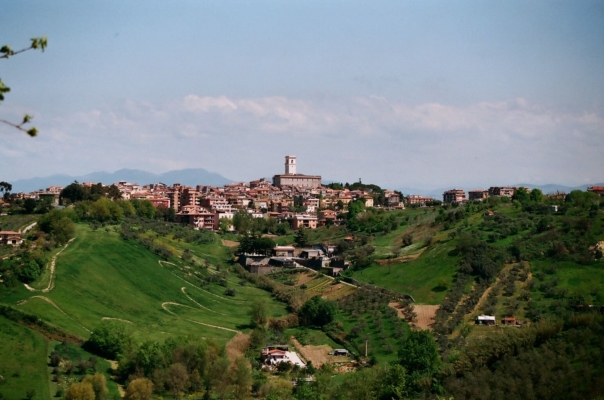 Brief historical notes. Palazzo Orsini Barberini has represented, since the time of its primitive construction, the emblematic element of the urban image of Monterotondo. Its history and the peculiar features of the current architectural construction are the consequence of the various changes made by the different families that have succeeded each other in the ownership of the building, enriching its original layout from time to time. The fortress, dating back to the 12th century, was built around the tower (presumably pre-existing), but nothing is known of its original form, before 1286, when Monterotondo would become part of the assets of the Orsini family, one of the most illustrious of Rome. Founded on the highest point of Monterotondo, the fortress represents the most recent of the fortified castles built in the area along the Via Salaria. At the center of the courtyard, surrounded by the buildings, stood the majestic tower, about 50 meters high, isolated and with a “scarp” base, which was to have the function of a watchtower and which was then gradually incorporated into the porticoes and other extensions of the castle.

The Astrusi’s theater of Montalcino
Building complex of the Quirinale