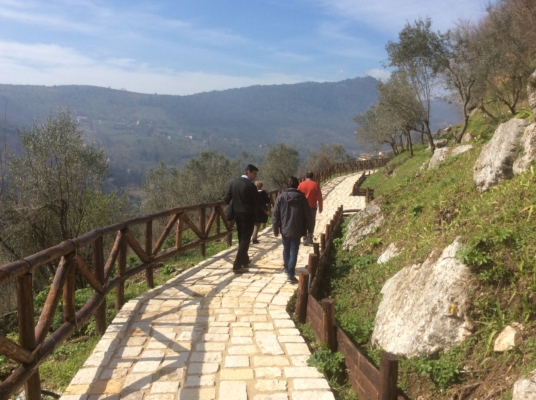 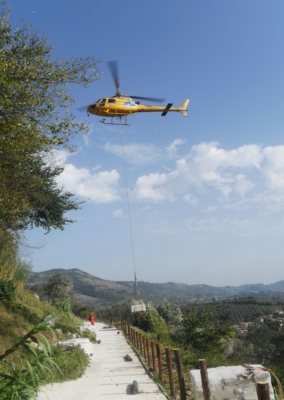 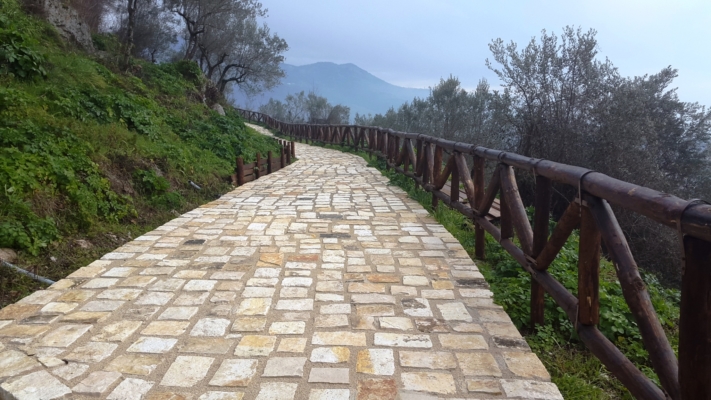 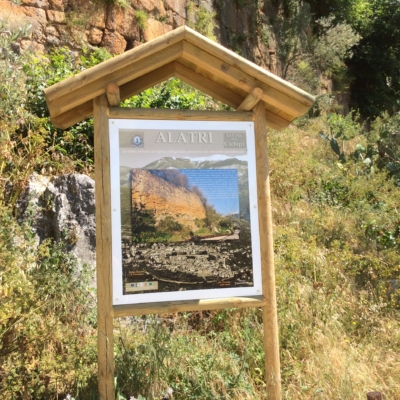 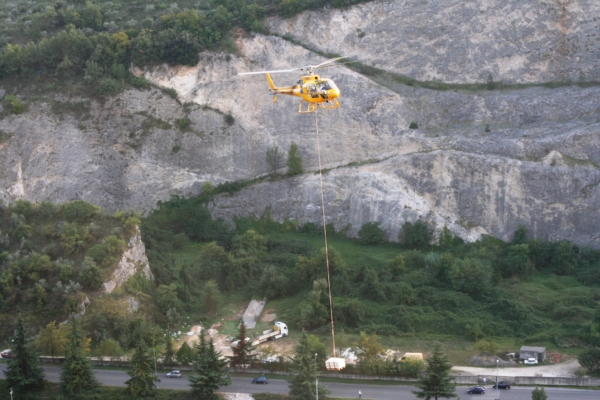 Brief historical notes. We are in Lazio, in the historic Ciociaria, on a hill on the slopes of the Ernici mountains, surrounded by thick polygonal walls: we are in Alatri, a “very ancient civitas” founded by the God Saturn. Its walls were erected with huge polygonal boulders perfectly matching each other, without the use of any type of binder, which at the highest point reaches about 21 meters in height. Oriented along the East-West axis, the plan is an irregular polygon, built with a thought and not totally conditioned by the nature of the land, whose two access doors, one on the north side called “Porta Minore” and one on the south side , called “Porta Maggiore” (whose lintel which overcomes it weighs 27 tons and it is second in size only at the Porta of Micene), in the measures follow the canons of the golden section.

Palazzo Ex Colonna of Via Frattina in Rome
Cervara of Rome