The Tower and the Middle Door of the City of Gallese (VT) – Architectural restoration, requalification and static consolidation 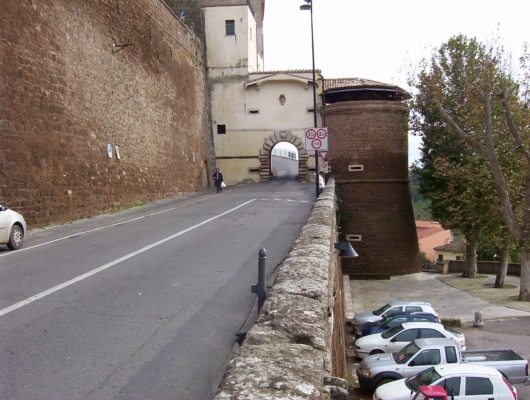 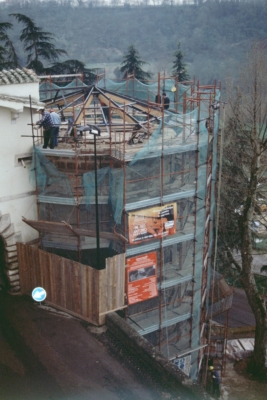 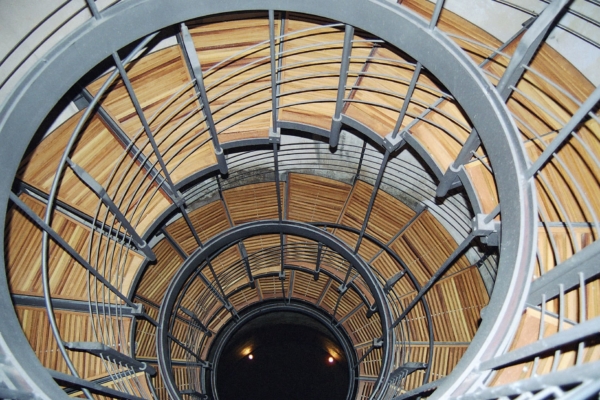 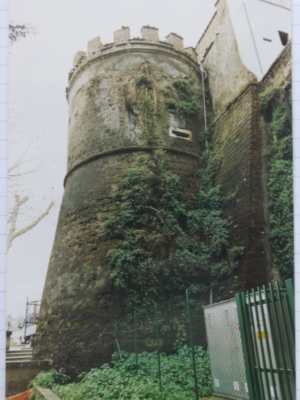 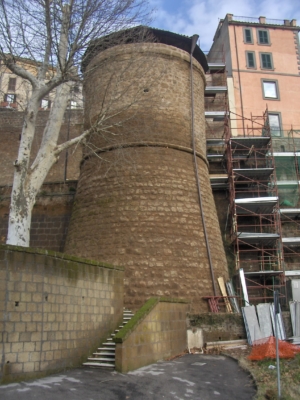 Brief historical notes. Half a millennium was not enough to transform the image of the city of Gallese: an urban body gathered from a mighty city wall, in the indistinct rural landscape, from where architectural emergencies redesign the representative and symbolic structure of the city as they stand out on the horizon. The Porta di Mezzo, for centuries the only access to the city, was designed during the urban reorganization of the early 16th century, when the transfer of ownership of the fiefdom to the Della Rovera family ensured the reconstruction of the castle structure, demolished at the end of the previous century. The entire complex was cleverly inserted into the wall perimeter, an intelligent sign of urban planning: the hand of the architect Antonio da Sangallo, to whom the initial design of the new castle structure is attributed, can clearly be seen in the allocation of the urban door. The construction of the current arch and of the adjoining cylindrical tower must, however, be attributed to the Altemps family who commissioned its design and construction to the master Martino Longhi the Elder.