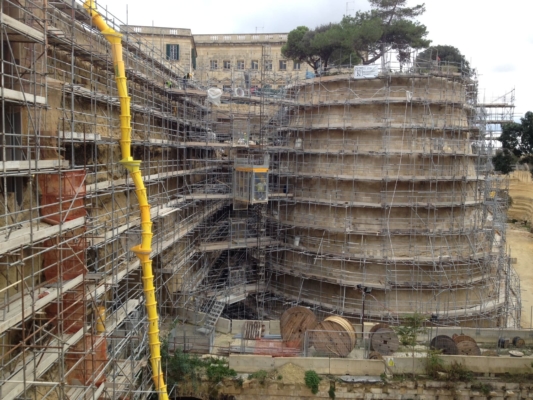 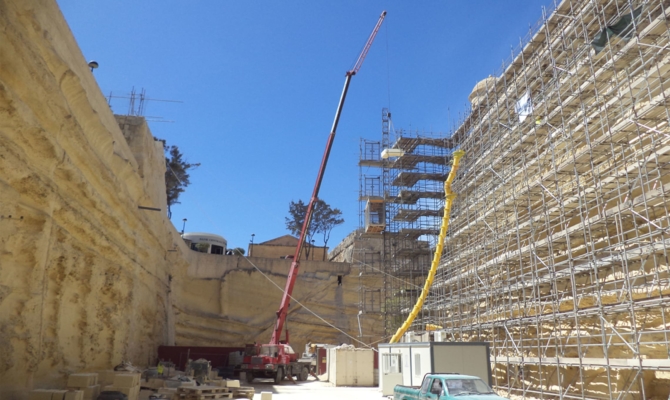 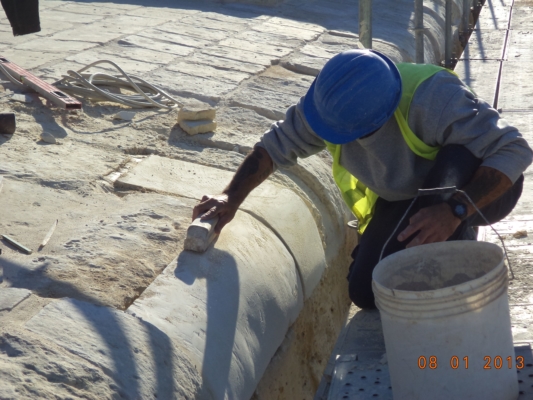 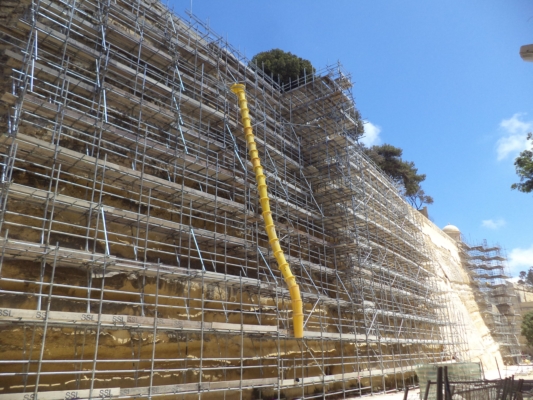 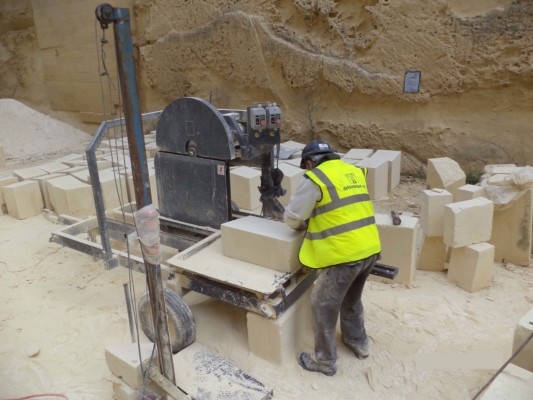 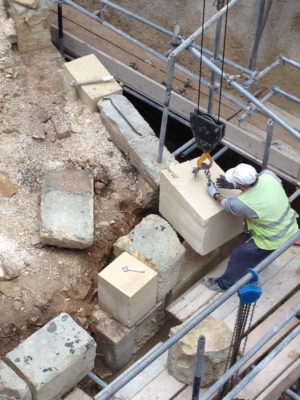 Brief historical notes. The defensive system of the city of Valletta is made up of three orders of fortifications built in three different historical moments through about three centuries of history starting from 1552, when Fort Saint Elmo was built, up to 1856, the year of construction of Fort Lascaris . The fortified system of the city of Valletta is today considered the most important on the Island of Malta and among the most important in the Mediterranean, and is rightly included in the UNESCO list of World Heritage Sites